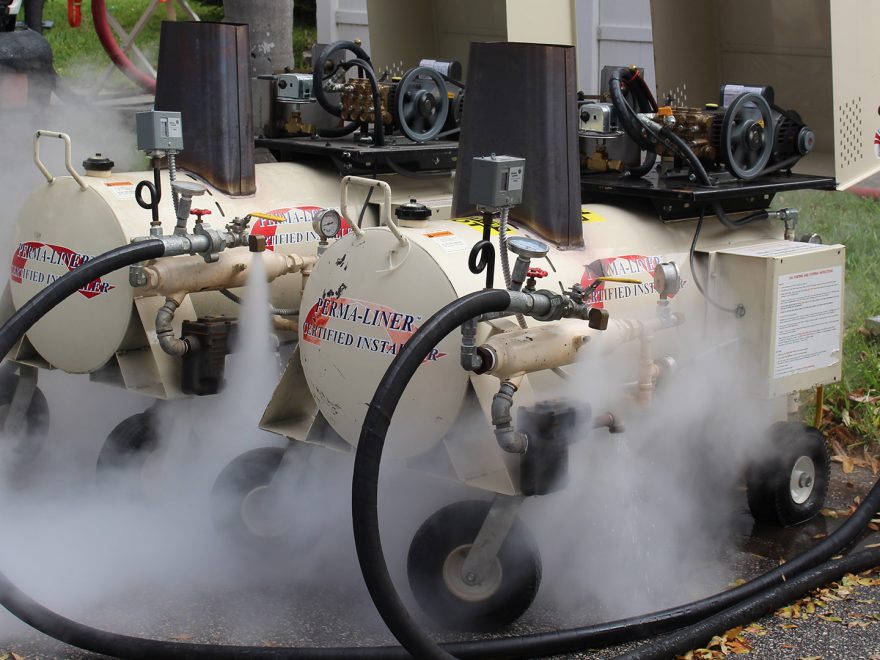 A city outside of Boston – Quincy – is being sued by the federal government for releasing sewage and untreated wastewater into Quincy Bay and Boston Harbor. To say city officials are upset would be an understatement. Most don’t understand why the federal government won’t work with the city to improve its sewer and storm drain systems. This is a Fight for Sewer Upgrades The lawsuit states Quincy violated the Clean Water Act by the release of sewage and wastewater into waterways. The EPA wanted the city to sign a consent decree that would have forced it to spend a good