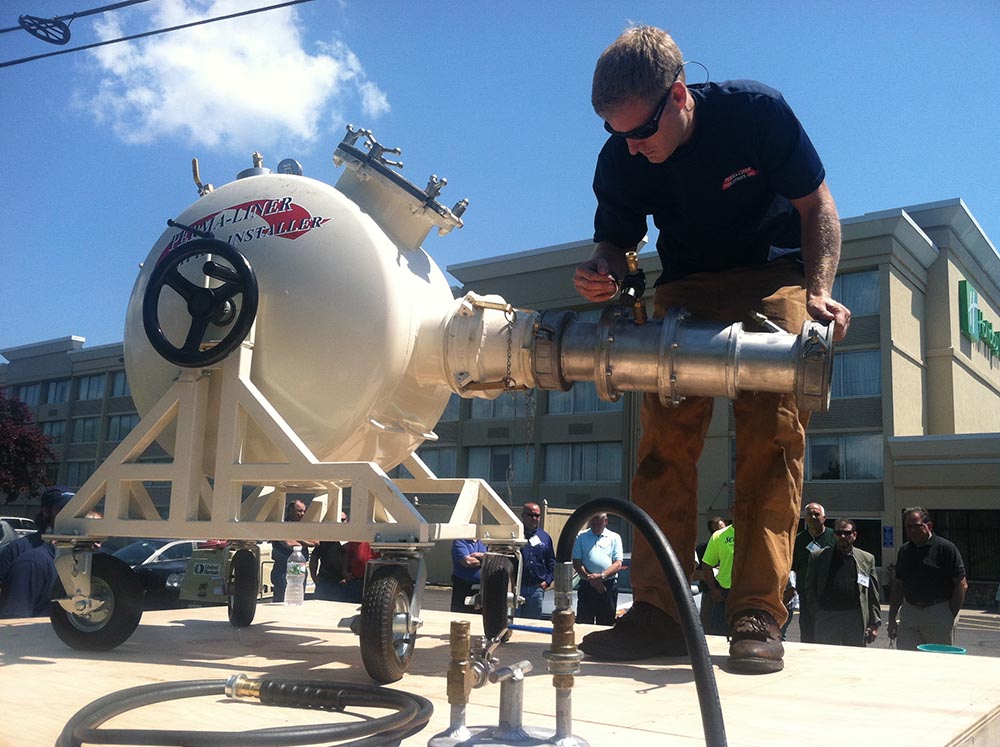 Almost two million gallons of untreated sewage spilled into the Merrimack River recently when a valve at the pumping station failed while work was being done to replace another valve. This failure forced crews to divert the sewage to the river to prevent a catastrophic event with the crews working on the system.

Those spills were caused by heavy rains because a majority of the pipes that collect and deliver sewage to the plants also collect stormwater – these also can be called combined sewer systems. All five plants in the area are now under a federal order to separate their collection systems.

Thursday’s spill differed because it was caused by a mechanical failure when crews were replacing a 9,000-pound valve at one of the collection pipes that converge at the pumping station, which sends the waste on to the plant for treatment.

The repair required closing all other valves on pipes to the pumping station to keep the station dry for the work crews. One of the valves would not fully close, causing a delay that in turn caused a backup of wastewater during the repair. The wastewater overwhelmed the collection pipes thus causing an overflow.

In addition to the spills caused by heavy rain and mechanical failures over the last year, another major spill occurred Oct. 31, 2017 when a power outage shut the plant for 13 hours, causing a spill of at least 8 million gallons.