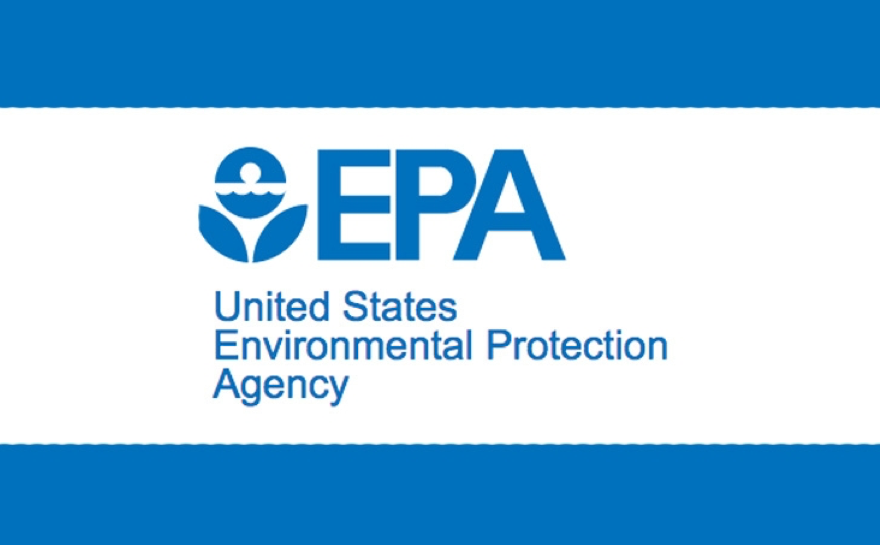 Regulators are pressing the operators of three sewage treatment systems along the Merrimack River to reduce the bacteria flowing into the river and to issue more timely alerts when raw sewage discharges through aging outfall pipes.

The three systems operate under consent orders with the EPA. Permits for all three expired several years ago but new permits were recently issued.

The EPA said in an advisory the new permits will include heightened monitoring and reporting requirements, while calling for additional treatment of sewage to reduce bacteria and other pollutants “to address potential adverse impacts to aquatic life, recreation and drinking water uses due to the discharges of treated wastewater and combined sewer overflow.”

The EPA also said they want to start requiring the sewage operators to notify the public in an instance of raw sewage discharge.

Last year, more than 800 million gallons of untreated sewage spewed into the river from about 50 overflow pipes.

Treatment system operators say discharges account for only a small portion of sewage treated every year. They also note that discharges are diluted by fast-moving river water, decreasing potential health risks within a few hours.

But untreated sewage carries many pathogens, and an estimated 600,000 people get their drinking water from the river.

Raw sewage also causes algae blooms, which can be toxic to people and deprive water bodies of oxygen, killing fish and other marine life.

For additional details about the proposed EPA permits and to comment on them: https://www.epa.gov/npdes-permits/massachusetts-draft-individual-npdes-permits.